We are the
European Rail
Supply Industry 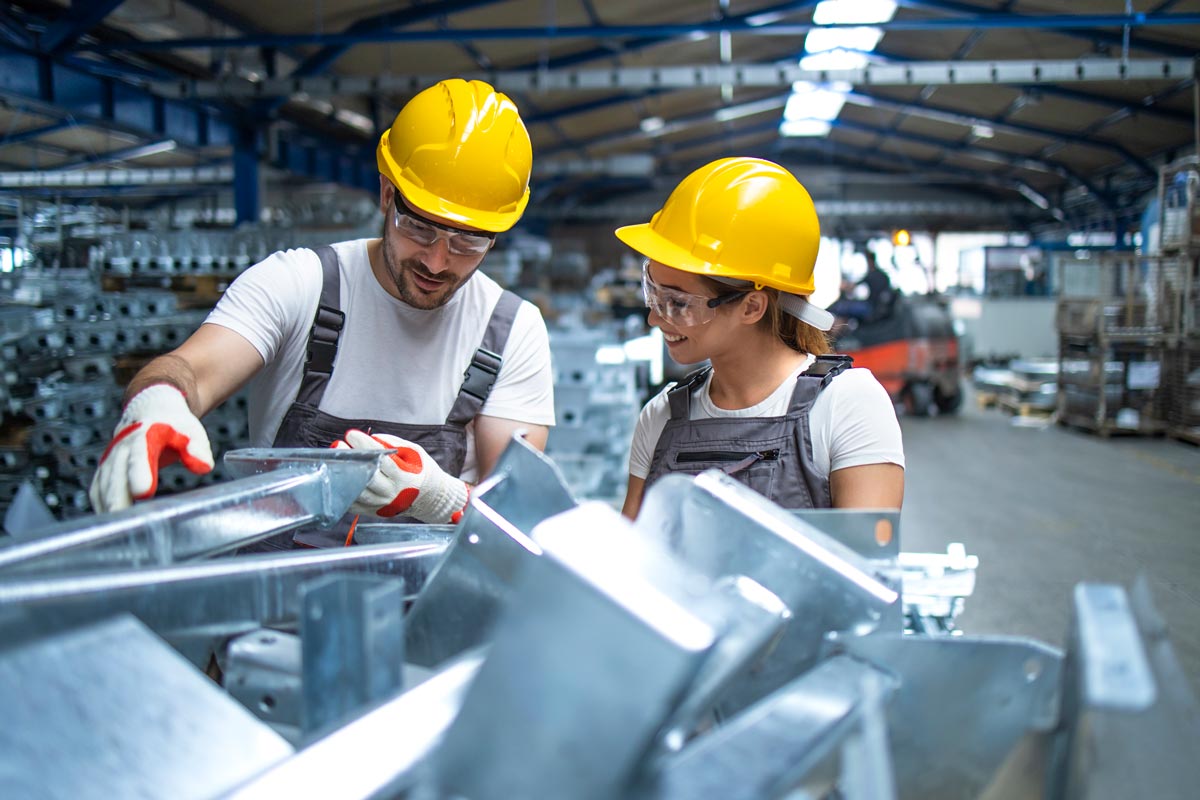 UNIFE’s membership reflects all segments of Europe’s rail supply industry from rolling stock manufacturers and infrastructure suppliers to system integrators and engineering companies. Our members are committed to collaborating on common challenges facing our sector. They are also providing the innovative technology needed to meet the growing demand for sustainable transport. We work together to help shape interoperability standards and the coordination of EU-funded research projects that contribute to the technical harmonisation of railway systems. This broad spectrum of work has established UNIFE as a trusted partner for EU institutions interested in rail and transport matters. This reputation has allowed us to cooperate closely with the EU Agency for Railways, European Standardisation Organisations (e.g. CEN and CENELEC, ETSI), and other organisations representing rail sector stakeholders.

Anticipating the creation of the European Single Market in 1993, the rail sector recognised the urgent need to engage in transport-related discussions at the new European level. The three associations decided to unite in 1991 as UNIFE and relocated to Brussels the following year.

Today, UNIFE represents more than 100 European companies active in the design, manufacture, maintenance and refurbishment of rail transport systems, subsystems and related equipment such as rolling stock, infrastructure and signalling. UNIFE also has a number of Associate Members, including the national railway industry associations of 12 European countries.

UNIFE strives to effectively represent its members’ interests at both the European and international levels. Our mission is to proactively foster an environment within which members can continue to provide high-quality railway systems needed to meet the growing demand for rail transport – both passenger or freight services – in Europe and beyond.

UNIFE is committed to maintaining the strong performance and technological leadership of Europe’s rail supply industry. It continuously works to raise political and public awareness about the economic, environmental and societal benefits of rail transport. This is why we are promoting rail market growth for sustainable mobility!