While a large part of Europe’s railway lines is electrified, a significant portion still relies on diesel traction to operate. The European rail industry is working to make rail diesel cleaner.

In Europe, 50% of railway lines are electrified and 80% of traffic is conducted using electric traction. However, diesel traction continues to play an important role in European rail transport. For instance, this is the case in member states where electrification is below the European average or for shunting operations and passenger and freight transport on non-electrified secondary and feeder lines where traffic would be impossible without diesel traction. 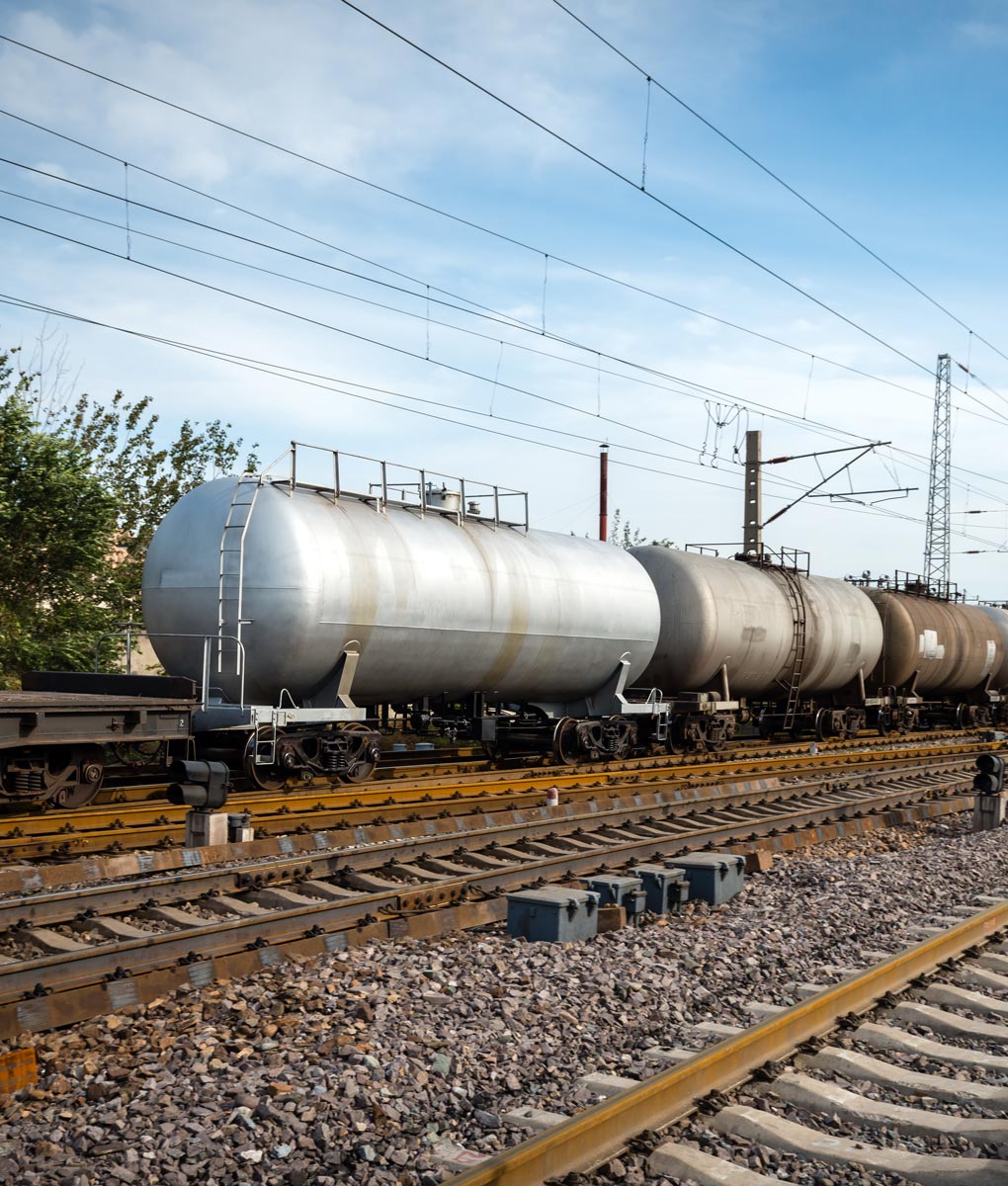 Diesel traction is a complex niche market. Progress on the on-engine technology depends to a large degree on the development of new engines by their manufacturers and, as a large fleet of diesel locomotives exists, the big operators seem reluctant to invest in newer and cleaner models.

Despite this difficult environment, the rail industry is committed to making rail diesel cleaner. The CleanER-D project brought together several rail manufacturers, such as Alstom, Bombardier, Siemens, and Vossloh, with other rail sector partners like DB and SNCF, to reduce diesel’s pollutant emissions.

A large step towards reduced emissions was the 2012 introduction of Stage IIIB for rail vehicles. Despite the challenging economic climate, the rail industry made great efforts to offer customers the cleanest diesel trains and locomotives ever. However, due to high development costs and unavailability of engines, no IIIB-compliant vehicles are available for some power categories at present.

In relation to diesel traction, UNIFE closely follows the Non-Road Mobile Machinery Directive. Having exited a major, but not yet fully implemented, regulation, the European rail industry believes that no new stage should be set for rail vehicles for the next seven years. 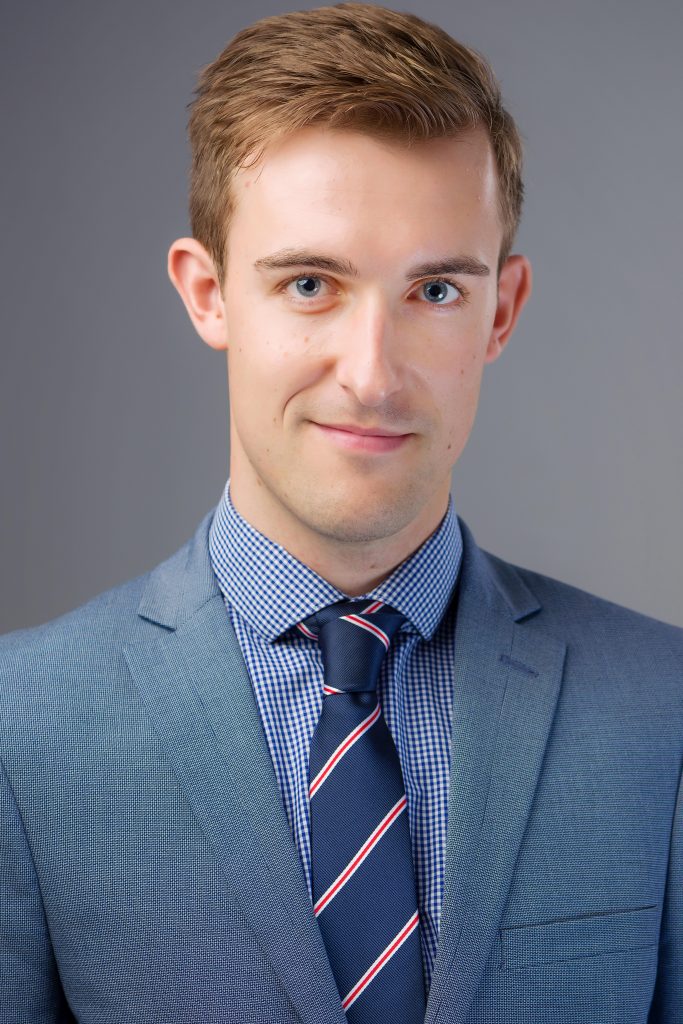