The Horizon 2020 ICT-053 5GRAIL EU-funded Project officially started on 1 November 2020. The 30-month and €13m budget project consists of eight Work Packages, which aim to validate the first FRMCS specifications by developing and testing prototypes for the FRMCS ecosystem for both trackside infrastructure and on-board use. It will be based on UIC’s Version 1 of the Functional and System Requirement (including the Interfaces) Specifications, and on 5G (3GPP Release 16) technology.

5GRAIL will also aim to cooperate with railways regulatory and standardisation bodies, especially the European Union Agency for Railways (CCS TSI). Cooperation will also be established with Shift2Rail, the first European rail Research an Innovation Partnership working on a new communication system for railways.

The 5GRAIL prototypes will be tested in laboratories and real track conditions. They will support ETCS (European Train Control System), voice Group Calls and Railway Emergency Calls. Cross border scenarios and coexistence with roads will be also studied.

UIC’s main goal is to deliver an FRMCS 1st edition in 2025, based on 5G (3GPP Release 17), available for railways to start the national pilots. 5GRAIL is an integral part of this FRMCS design.

François Davenne, UIC Director General, underlined: “Enabling railway networks to benefit from 5G technology is a fundamental aspect of the sector’s transformation strategy conducted by both the operators and the suppliers with the support of the European Commission. For UIC which has piloted the development of 5G use cases and specifications with the support of its members, the financing by DG Connect of the initial demonstrators is a symbol of maturity for the sector. Together, we will make high-speed radio transmission a real part of railway operations to allow for new applications, increased safety, and above all greater customer satisfaction”.

Philippe Citroën, Director General of UNIFE, said: “The European rail supply industry is convinced that the Horizon 2020 5GRAIL project will support first market application and pilot projects for the introduction of 5G FRMCS technology. This project bringing together European railways and rail suppliers will help pave the way towards the future communication system and, as such, significantly contribute to achieving the benefits of the railway game changers. It will also leverage the results and findings from Shift2Rail. 5GRAIL and Shift2Rail-2 will also translate them into deployable commercial solutions demonstrating the benefits of strong EU research work.” 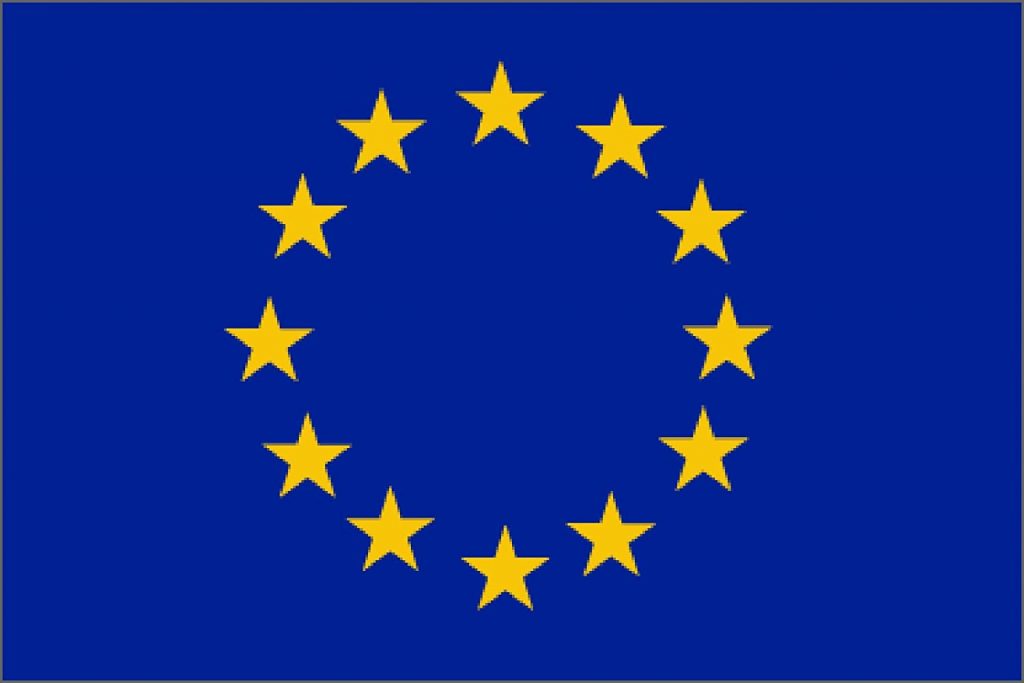