The Commissioner of Transport, Violeta Bulc expressed her support to Philippe Citroën for the ERTMS European Deployment Plan during the Connecting Europe Conference organised by the Estonian Presidency of the Council and the European Commission. UNIFE/UNISIG was present at the ERTMS stand.

On 27 September 2017 at DG Move, representatives from UNIFE, UNISIG, European Commission, European Railway Agency, CER, ERFA, EPPTOLA gathered for the follow up of the ERTMS Stakeholder Platform Coordination Subgroup. The draft ERTMS Deployment Action Plan was reviewed and finalised. The final version will be published on ERA “CCRCC” Conference taking place from 15-16 of November 2017 in Valenciennes.

The plan will be project managed by DG Move and follow-up will be monitored by the ERTMS Stakeholder Platform Coordination Subgroup, starting from October 2017. 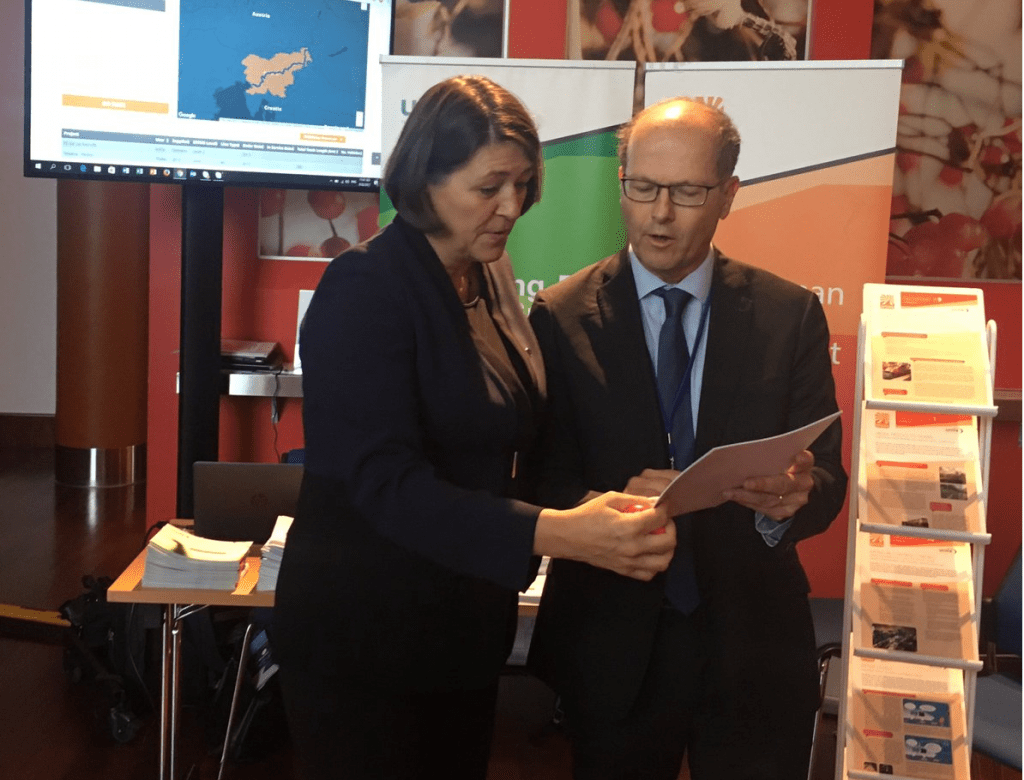