UNIFE, the association representing the European Rail Supply Industry, strongly welcomes the EU Green Deal masterplan as unveiled today by President von der Leyen. Most notably, it supports the Deal’s priority to shift 75% of EU freight traffic from road to rail. Besides the specific initiative on transport, ‘’Achieving the shift to sustainable and smart mobility’’, the Rail Supply Industry is also set to be an important asset in other policy areas of the Green Deal’s strategy such as “Increasing the EU climate ambition for 2030 and 2050’’, “Clean, reliable and affordable energy’’ and “Mobilising industry for a clean and circular economy’’.

UNIFE points out that rail plays an instrumental role in achieving the ambitious goals set by the Green Deal. The decarbonisation of Europe necessitates the decarbonisation of its transport sector. In fact, our sector remains the second largest greenhouse gas-emitting (GHG) sector after energy production, currently responsible for nearly 24% of Europe’s GHG emissions. and the only whose emissions have been increasing over the past 20 years. Against this backdrop, rail transport has steadily reduced its emissions while increasing its passenger and freight capacity. Investing in energy-efficient, low-emission rail transport appears to be pivotal to fulfilling the European Commission’s ambitions.

‘’Vision and ambition: this is what Europe needs, and this is what the Green Deal brings’’ said UNIFE’s Director-General Mr. Philippe Citroën. “Rail is part of the solution to fight climate-change and deliver a sustainable economy and society for the future generation’’ he added. Mr. Citroën, who is back from the COP25 Conference in Madrid, highlighted the relevance of the instruments already in place, such as the 2011-Transport White Paper (with its ambitious modal shift-targets to rail) and the Shift2Rail Joint Undertaking. He further stressed that “The European rail supply industry is ready to play its part in supporting President von der Leyen’s strategy by providing the technologies and innovation necessary to make rail transport ever-more sustainable and efficient’’. 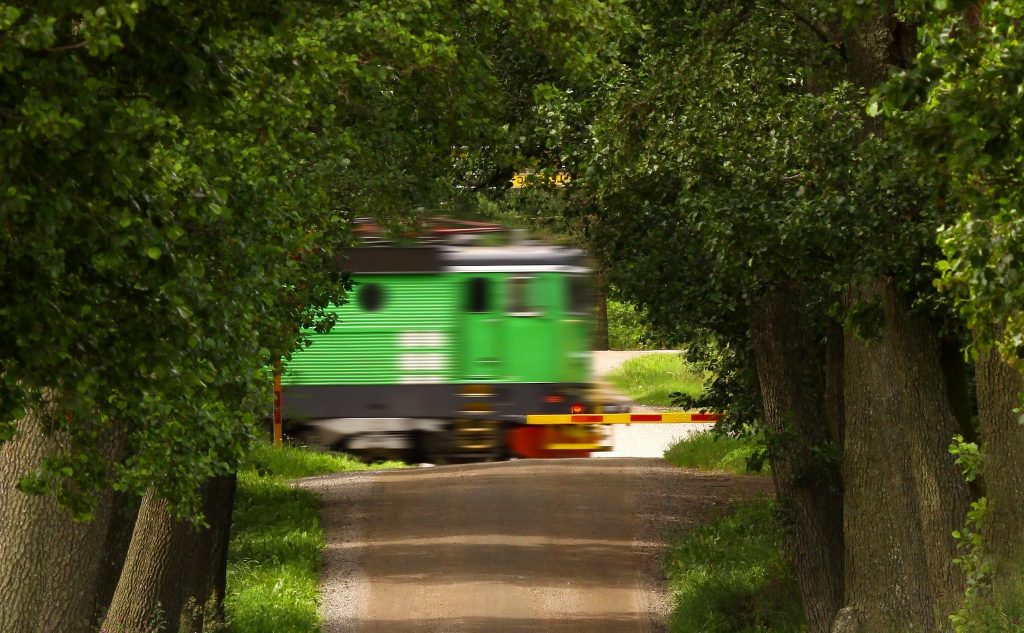