The European Rail Industry Association (UNIFE) actively participated in the fifth meeting of the EU-Japan Industrial Dialogue on Railways, which took place on 31 May in Brussels. The Industrial Dialogue was organised by the European Commission and the Japanese government and facilitated exchanges on critical topics addressed in the EU-Japan Free Trade Agreement (FTA) negotiations, especially related to public procurement on the Japanese rail market. European companies came in numbers to meet with Japanese rail operators, which demonstrates more than ever the strong interest of the European rail supply industry in the Japanese market.

During the event, UNIFE reaffirmed its support to the Industrial Dialogue on Railways as an additional channel to monitor mutual market access and present technical solutions to a wide range of high-level rail stakeholders. However, UNIFE also stressed that the Industrial Dialogue cannot solve by itself the hurdles faced by the EU industry when trying to access the Japanese rail market. After over three years of negotiations, and six years of difficult discussions with Japanese rail stakeholders, accessing the Japanese market still remains a real challenge for European companies.

Therefore, the European rail supply industry expects an ambitious EU-Japan FTA, with major market access improvements for the European industry going far beyond the ‘one-year package’. While the longstanding issue of the Operational Safety Clause must be solved by its removal, the full transparency provided by the GPA disciplines should apply to a significant part of the market, and comparable to that of the EU.

During his closing speech, UNIFE Director General, Philippe Citroën, stated: “Although UNIFE wishes a swift agreement to provide a better business environment for the European rail supply industry, timing for the conclusion of negotiations should in no case prevail over quality. We hope that the changes we have long advocated for in the procurement processes and transparency will finally result in effective market opening for EU suppliers; and comparable access between the European and the Japanese rail markets.” 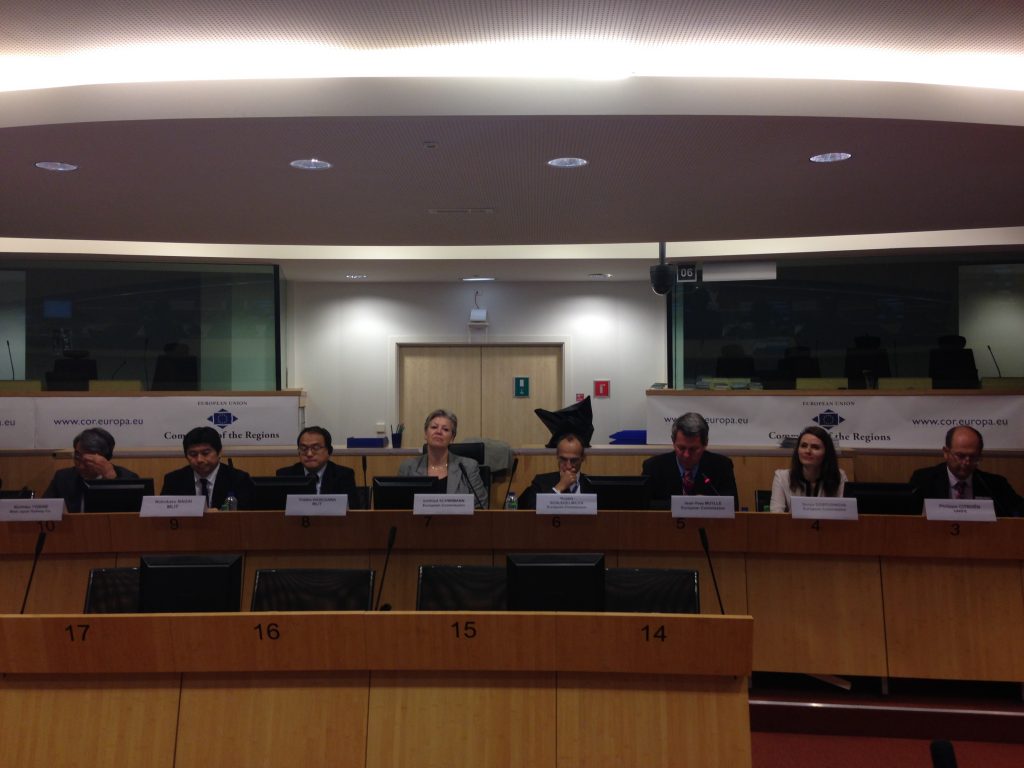