Today, the European Parliament overwhelmingly approved the Council Common Position on the Technical Pillar of the Fourth Railway Package, as agreed during the trialogue negotiations that came to an end in June 2015. The text will now undergo some further procedural steps in order to be published in the EU Official Journal in the coming months.

UNIFE enthusiastically welcomes this progress towards the entry into force of the revised Directives on Safety and Interoperability and of the revised Regulation on a European Railway Agency (ERA). This new legal framework will deeply reform the EU rail sector by fostering competition and encouraging innovation in railway markets, and is a major step towards the achievement of a Single European Railway Area. The long awaited final adoption of the Technical Pillar will cut the time and cost necessary to obtain authorisation for locomotives and rolling stock for use on the European rail network.

UNIFE looks forward to supporting ERA in its new role as the “one-stop shop” for safety certification and the authorisation of locomotives and rolling stock for cross-border services as well as for the pre-authorisation of tender specifications for ERTMS trackside projects.

UNIFE Director General Philippe Citroën commented: “The European rail industry would like to thank the European Institutions for their hard work and constructive approach on this file over the past three years. We know it was worth it, as the Technical Pillar will definitely boost the competitiveness and attractiveness of the European rail sector as a whole. However, today’s adoption is just a starting point; rail suppliers are already working intensively with ERA to ensure a smooth transition in three years and, more importantly, a swift and effective implementation of the Technical Pillar as of 2019”. 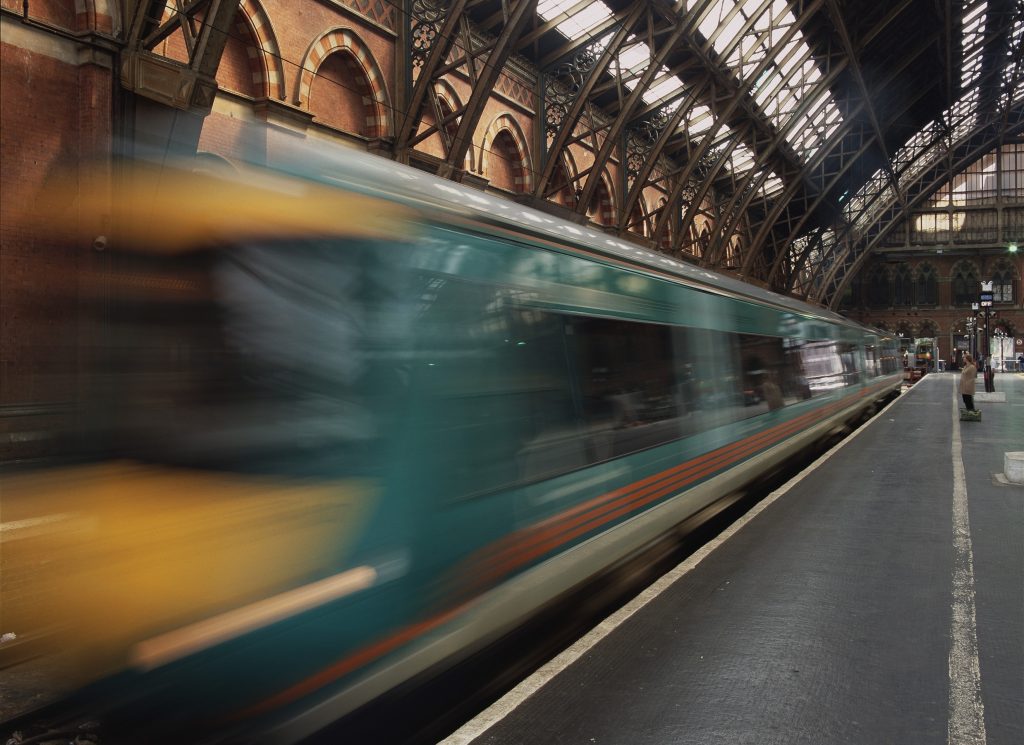