On 7 July, the Next Generation Train Control (NGTC) project, coordinated by UNIFE and supported by GNSS experts from the GSA and the European Space Agency (ESA), held an end user-oriented workshop, presenting the main outcomes of the work package related to the future use of European GNSS for train control.

The focal point of the workshop was the ‘Virtual Balise’ concept, which seeks to integrate GNSS technology into ERTMS, creating cost and efficiency benefits as the use of the physical balises normally utilised for train positioning would become unnecessary. During the workshop, the GSA presented the ‘European GNSS in Rail Roadmap’ introducing railway safety relevant applications in consultation with the relevant key stakeholders, including the rail community and ESA (which is providing technical expertise to NGTC). Furthermore, the safety aspects were addressed, starting with a preliminary safety analysis which demonstrated the viability of the ‘Virtual Balise’ concept. Several other possible applications of GNSS technology in the rail domain were also discussed with potential users that were in attendance, including European (rail) transport operators and infrastructure managers.

NGTC was introduced as one of the lighthouse projects of Shift2Rail, a major European R&D Joint Undertaking paving the way for the introduction of key technologies into the railway domain, including European GNSS. The satellite positioning related work package contains an analysis of the ETCS operational scenarios and its underlying safety analysis and identifies the preliminary requirements needed from GNSS to enable the proper functioning of the signalling system. As such, the input provided by NGTC forms an important foundation on which other projects, such as the GSA-funded H2020 project STARS, will base their research activities in order to achieve the overall objective of the industry of integrating European GNSS into ERTMS. 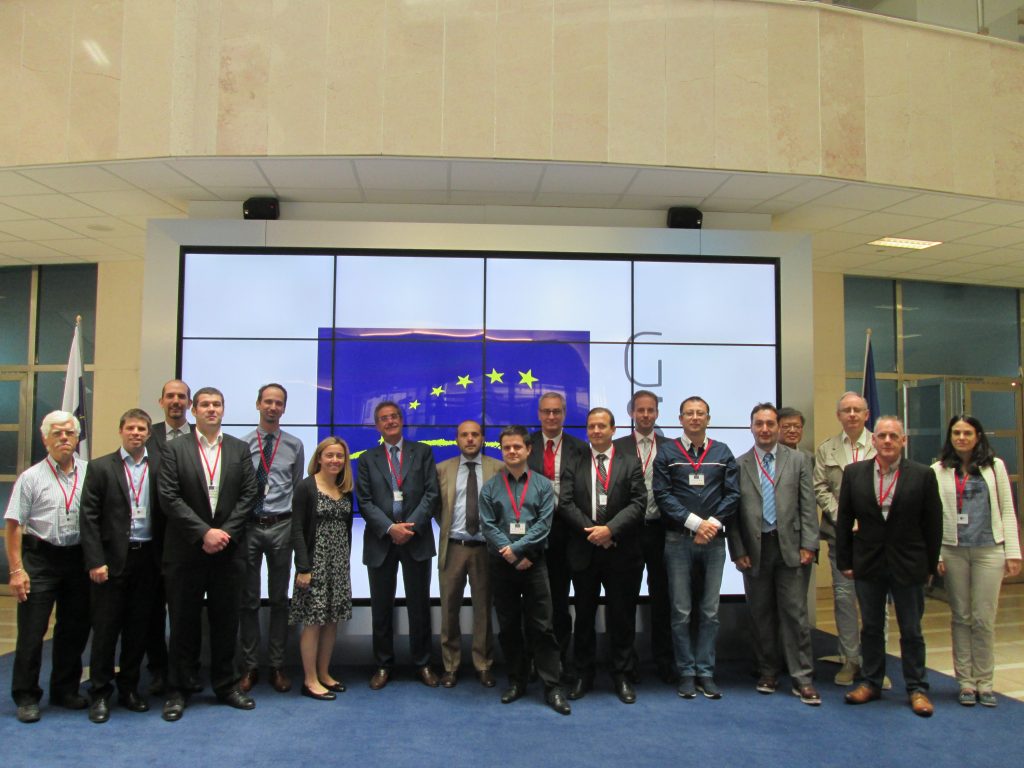 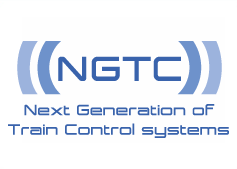