At the 2020 European Railway Award, held in Brussels on 18 February, UNIFE and CER jointly released a video in support of the EU Green Deal. It demonstrated rail's economic, social and environmental contributions to the modern European Union, explained the transformative effects it could hold for a decarbonised, integrated single transportation network and outlined clear steps that would allow it to best support the von der Leyen Commission's climate efforts.

Together, we will make rail a core component of Europe's green future. 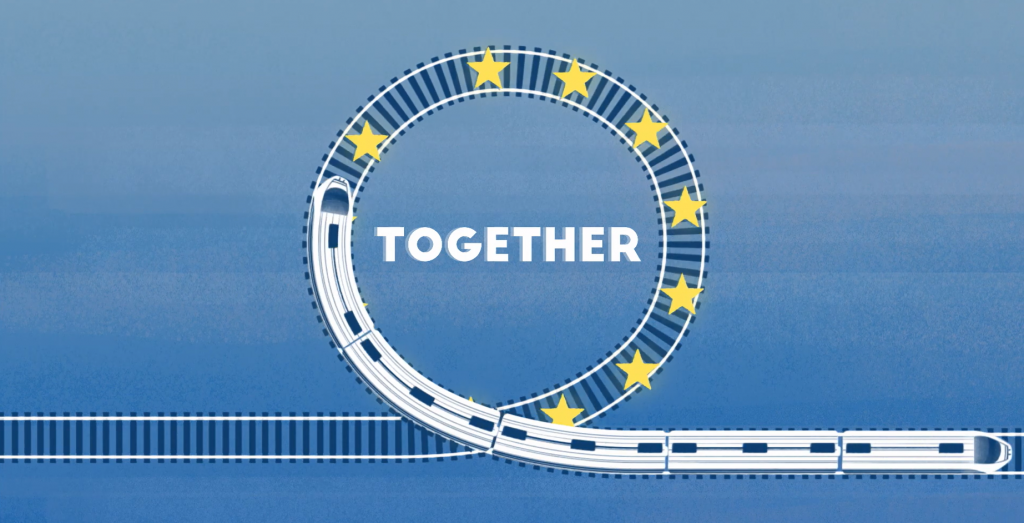