Yesterday, the European Commission presented its long-awaited masterplan for a complete overhaul of climate polices in the EU, the ‘’Fit for 55’’ Package. It consists of 15 initiatives aimed to set the continent on the path to net-zero emissions by 2050, as foreseen by the EU Green Deal. UNIFE, the European rail supply industry’s association, welcomes the European Commission’s ambition to maintain the EU’s global climate leadership and this initial step of achieving at least a 55% reduction of net greenhouse gas emissions by 2030, compared to 1990 levels. This package will be pivotal in achieving the Climate Law’s 2030 targets – namely, reducing emissions, increasing energy efficiency and boosting renewable energy usage – a reality.

While unveiling this ambitious proposal, European Commission President Ursula von der Leyen made clear: “We want to leave the next generation a healthy planet as well as good jobs and growth that does not hurt our nature. The European Green Deal is our growth strategy that is moving towards a decarbonised economy.” The European Rail Supply Industry shares this vision.

UNIFE steadfastly believes that climate neutrality is only possible with the successful decarbonisation of the transport sector – which produces the second most greenhouse gas emissions (GHG), beat only by the energy sector. However, rail – which already only produces 0.4% of the sector’s emissions - stands out as the only transportation mode to reduce its carbon footprint while optimising its energy management. As enshrined in the Council Conclusions adopted by EU Transport Ministers in June, rail transport is a cornerstone for the fulfilment of EU’s climate objectives and a formidable asset as the mobility sector attempts a modal shift that will comply with the new ambitious frameworks set by Fit for 55.

Reacting to the proposal, UNIFE Director General Philippe Citroën said: “Fit for 55 sets a sustainability roadmap for Europe which its rail supply industry supports and have already begun to quickly pursue. Our sector is already on-track to meet the Climate Law’s 2030 objectives. These proposals introduce new opportunities for the market uptake of clean technologies in rail and fairer pricing across transport modes. European rail manufacturers are ready to step up their commitments to citizens, the environment and our planet.” 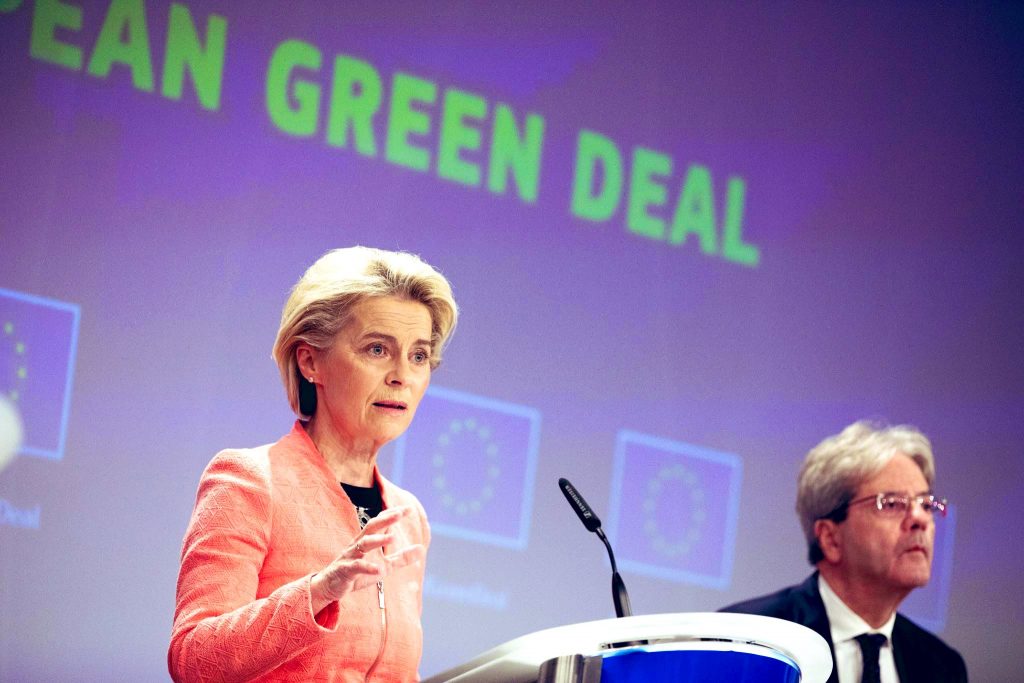