UNIFE AT THE CONNECTING EUROPE CONFERENCE IN TALLINN

On 21-22 September, UNIFE attended the Connecting Europe Conference in Tallinn. Organised by the European Commission and the Estonian Presidency of the Council of the EU, the event took place at a crucial time when all European institutions are preparing for the negotiations on the future post-2020 Multiannual Financial Framework (MFF).

The conference attended by more than 1000 participants was an opportunity to discuss the need for sustained investments in rail projects with the decision-makers from the European Commission, Member States, and other rail stakeholders. UNIFE’s stand was visited by high-level decision-makers, including European Transport Commissioner Violeta Bulc.

During Commissioner Bulc’s visit, Philippe Citroën officially handed to her the Joint Position Paper on the post-2020 MFF initiated by UNIFE and co-signed by European rail stakeholders: CER, EIM, ERFA, UIP, and UITP Europe. The Joint Paper was also distributed to the Transport ministers in the Member States ahead of the debate on post-2020 investment policy at the Transport Informal Council on 21 September in Tallinn. The Joint Paper highlights why it is so important for the EU to continue investing in rail projects through grants, particularly considering the benefits of rail transport for the economy, the environment and the whole society. 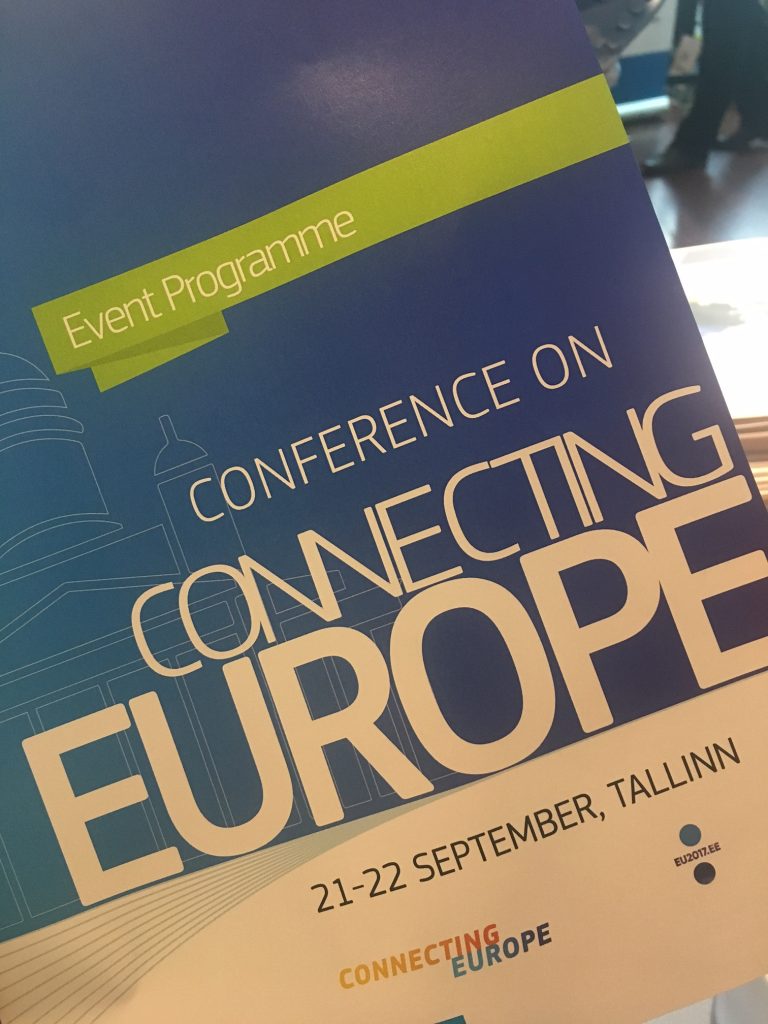